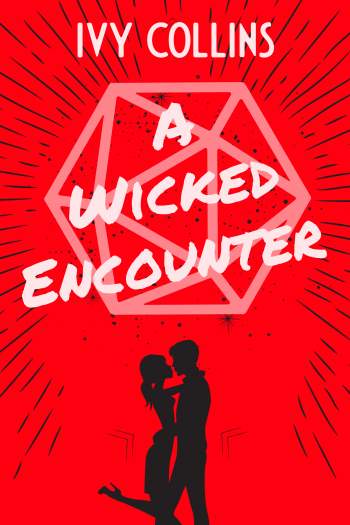 Luke West is just my flavor of blond, delicious, lawful evil bad boy. Or at least, that’s the character he plays. I’ve got no idea what he’s like in real life, but that doesn’t matter—we’re both at a local gaming convention and in the mood for a one-night stand.

Or at least, that’s what I thought was going on.

Unfortunately, when I wake up the next morning, I’ve got a bad hangover and a fuzzy recollection of crying all over our wicked, evil cleric.

I’m mortified—and worse, unsatisfied. But at least I’m positive I’ll never see the guy again outside of the convention circuit.

I figure the embarrassed feeling is mutual—but Luke’s got other plans. He tracks me down and proposes a date, gamer-style: he’s headed to a dark, edgy live-action roleplaying game for a whole weekend, and I’m invited. Specifically, he says, for the purposes of being seduced.

I’ve got all of this weekend to decide.

A Wicked Encounter is the second novel in the Dating & Dragons romance series, though all of the novels can be read as standalones. This spicy contemporary romance is perfect for gamers who play Dungeons & Dragons, and it has a guaranteed happy ending. The story is novella-length, for a quick afternoon read.

Other Books in this Series 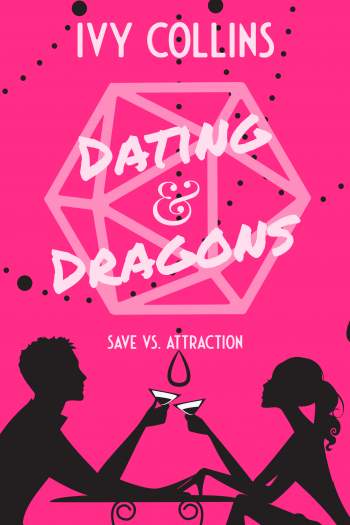